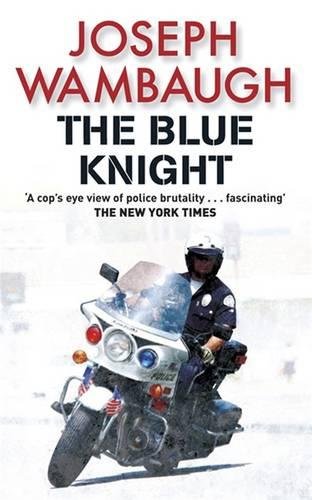 I happen to be reading Joseph Wambaugh’s famous 1970s novel The Blue Knight – about the Los Angeles police. I was struck by his account of training to use his stick (baton):


“We’ve learned new ways to use the stick from some young Japanese cops who are karate and aikido experts. We use the blunt end of the stick more and I have to admit it beats the hell out of the old caveman swing. I must’ve shattered six sticks over guys’ heads, arms and legs in my time. Now I’ve learned from these Nisei kids how to swing that baton in a big arc and put my whole ass behind it. I could damn’ near drive it through a guy if I wanted to and never hurt the stick. It’s very graceful stuff too.”

Now, I have no idea how weapons are used in karate and I suspect that Wambaugh is, any any case, talking more about aikido-based training here. What he says certainly has the ring of truth (Wambaugh worked with the Los Angeles Police Department for 14 years so I presume he knows what he’s talking about). Naturally, I wouldn’t promote using weapons for acts of violence. But if you want to learn their power and grace, come and join us. Either in the Holsworthy and Bucks Cross classes or at Sensei Small’s aiki-weapons classes in Bideford.

Posted by Huw Collingbourne at 05:35